Palghar lynching: 3 policemen dismissed from service for not saving Sadhus from violent mob The Fact-Finding Team, which comprised of retired judges, senior police officers and lawyers also demanded that Palgarh mob lynching case should be handed over to agencies like CBI or NIA so that whole truth should come out. 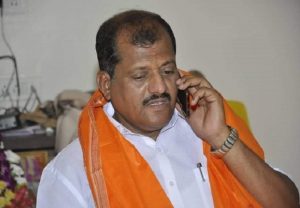 Popularly known as 'Bandu', Jadhav sent his resignation letter to party President and Maharashtra Chief Minister Uddhav Thackeray, alleging the party was being sidelined in his home constituency. The Chief Minister offered prayers with his wife Rashmi Thackeray and sons Aditya Thackeray and Tejas Thackeray. The family was seen performing 'arti' together. The Sena chief also took to Twitter to wish everyone a happy Ganesh Chaturthi. “I feel I feel For U”: Rhea Chakraborty’s WhatsApp msg’s to Mahesh Bhatt from June 8 go viral

The CBI has formed an SIT to investigate the late actor's death and the team will begin probe from Rajput's Bandra residence where he was found dead on June 14. While calling the actor's demise "unfortunate and shocking," Aditya also came down heavily on those “using” this scenario to gain political mileage, saying, “Using someone’s death for political gains is inhumane.” 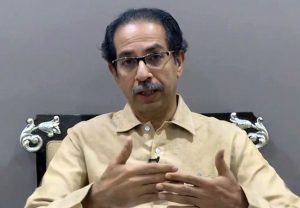 Bihar Police team reached after an FIR was filed by late actor's father KK Singh against Chakraborty in Bihar under several sections including abetment of suicide.