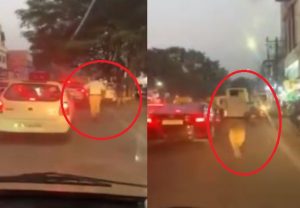 The video has gathered over 150 thousand plus lakh likes – and the numbers are only increasing. 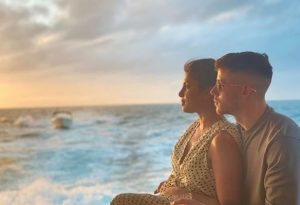 #20in2020: Priyanka Chopra reacts to her Miss India pageant video

While watching the winning moment, the 'Don' star noted how she never expected to win it. She explained that she had a train booked as she was to go back and take her board exams. According to The Verge, a code discovered in the latest version of the Samsung camera app reveals that new camera modes including Night Hyperlapse, Vertical Panorama, Single Take Photo, and Custom Filter options are in the making.

Along with Isaias Afwerki, the President of Eritrea, this year's Peace Laureate Abiy Ahmed quickly worked out the principles of a peace agreement to end the long "no peace, no war" stalemate between Ethiopia and Eritrea.

Many appreciated Chakraborty’s effort, several others applauded the melodious voice of Pranjit Haloi.

Recently, crocodiles were also spotted in Vadodara, following flash floods in Gujarat. The Vadodara forest department rescued crocodiles from residential areas after the water receded in areas around the city.

Eleven current and past moderators believe that popular creators often get special treatment in the form of relaxed guidelines prohibiting demeaning speech, bullying and other forms of graphic content. However, YouTube denied these claims, saying it enforces rules equally.

TikTok-parent says smartphone won’t launch in the US

The company does not have plans to compete with flagship smartphones from top players such as the iPhone or Galaxy phones. The focus is instead on Smartisan's existing customer base in China.