Branding your small construction business with small yet efficient steps 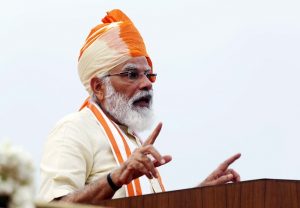 Till now, 1.14 crore houses have already been built across the country under the PMAY-G programme. In Madhya Pradesh, 17 lakh poor and downtrodden have received benefit from this scheme till now. A bench of the apex court, headed by Justice Ashok Bhushan, ordered that the land would be auctioned by Noida authority if Mahagun fails to deposit the said amount before it. 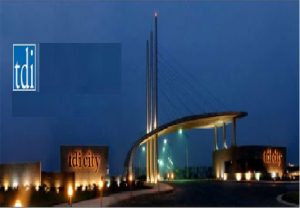 A horticulture manager employed in TDI builders today killed himself after allegedly being abused and harassed by the company. His wife has alleged that TDI chairman hurled abuses at him, following which he took the extreme step. Under Pradhan Mantri Awas Yojana (PMAY) scheme, as many as 12,000 people have received the first installment of Rs 50,000 each in Rajouri district for the construction of their houses. Gujarat to have skyscrapers like Dubai, CM Rupani approves 70+ floor buildings in 5 cities

A Special Technical Committee will be formed for the same. After the clearance by STC for a proposed building, the same shall be forwarded to the Competent Authority with recommendations for further necessary action. To prevent the exodus of its labourers, Ace Group has arranged for meals to be provided to them twice a day, besides arranging for their stay at the site with utmost care. 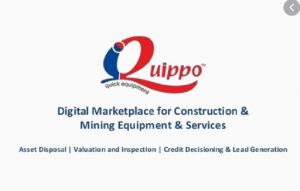