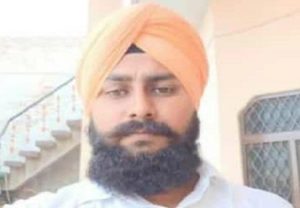 #Punjab : Miscreants shot two men in Firozpur, one shot dead where a village sealed to fight against #corona.. some...

A total of 19,984 confirmed cases have been reported in India including 640 deaths. 3,870 people, who were COVID-19 positive, have recovered or migrated, the Ministry of Health and Family Welfare said on Wednesday. 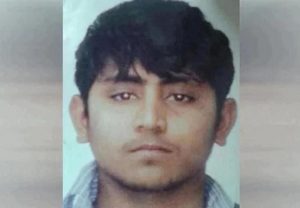 Nirbhaya Case: SC dismisses Special Leave Petition of convict who claimed he was a minor in 2012

Pawan's date of birth as per school record is October 8, 1996, but the Delhi High Court had ignored this, Pawan's lawyer, AP Singh claimed in the petition.

A statement from IIT Madras said: "It is with deep grief and sadness that IIT Madras has to inform the passing away of a first year undergraduate student of Humanities and Social Sciences Department, last night (November 8). "

Forty-eight-year-old Modi was arrested on March 19 by Scotland Yard in connection with the case and is currently lodged in Wandsworth prison in south-west London.

Narendra Gehlot was also facing a case of attempt to murder. He also contested in the election of Municipal Corporation of Delhi (MCD) a few years ago but lost the election.

In DTC bus, boy stripped and thrashed over suspicion of theft (VIDEO)

In the video, the boy can be seen pleading but his request goes unheard. One of the passenger reportedly removed his pants also, after which the boy was disembarked.