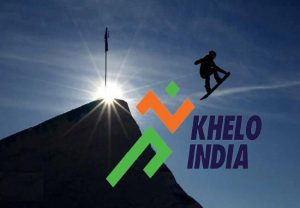 The competitions of the Khelo India J-K Winter Games will be held at Kongdori, Gulmarg in four age categories for both boys and girls. 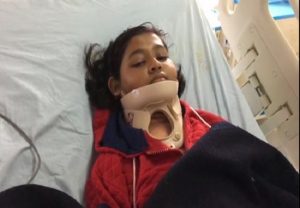 Earlier in the day, Sports Secretary, R S Julaniya had said that the Sports Authority of India (SAI) will bear all the expenses of archer's treatment.

Around 6,800 athletes across 37 (states and union territories) teams will compete in a total of 20 sports events. Electric cars will be used at the venues of the games under the Go-Green Programme.

he Olympic Qualifiers Asia-Oceania for women will take place from February 3 to 14, 2020 in Wuhan, China.

Court cannot make policies, we need to do it as Sports Ministry: Kiren Rijiju

The IOA also said that in the code, there is no differentiation mentioned for NSFs that exclusively govern sports for the disabled and Special Olympics.

India is emerging fast as a ‘sporting powerhouse’: Kiren Rijiju

The Sports Minister also brought up initiatives like 'Khelo India' and 'Fit India Programme'. He said the programmes have started yielding results, but the states and UTs should try to make it a citizen's programme.

The police personnel are holding a protest outside the Delhi Police headquarters. Due to the agitation, the Delhi Traffic Police said that traffic movement is closed in the carriageway from ITO towards Laxmi Nagar.

Celebrating its 15th year in the city, the Airtel Delhi Half Marathon was flagged off by Union Minister for Sports, Kiren Rijiju on Sunday from Jawaharlal Nehru Stadium.

The number of registrations for all categories in the 15th edition of the Airtel Delhi Half Marathon (ADHM) has soared to an all-time high of 40,633 participants, organisers said.

"We are looking forward to promoting sports in India, basketball is one of the sports which can become very popular in India. So, NBA coming and having their event in India is itself a big event," Rijiju told reporters.