Sony plans to announce its next Xperia phone on April 14

According to The Verge, Sony has, in a very low-key way, just announced that its upcoming Xperia event will be on April 14 (via Droid-Life). 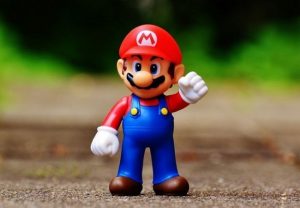 In November, however, a different title set a new record: a sealed copy of Super Mario Bros. 3 sold for USD 156,000 WhatsApp will soon allow users to change colours inside the app These zones are built to restrict cars that include high CO2 emissions, such as cars running on diesel, and sometimes require specific emission stickers. The feature will start rolling out in Germany, the Netherlands, France, Spain, and the UK.

For now, YouTube is not testing hiding dislikes on all creators' videos, but if you have an opinion as a viewer, YouTube is collecting feedback on its site. Apple to expand its independent repair program to India, other countries

Like its participating third-party repair providers, the additional repair centres will have access to genuine Apple parts, tools, manuals and diagnostics. 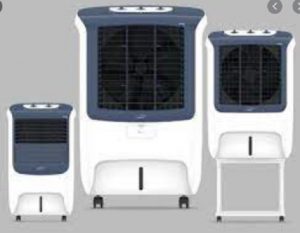 Aikido NXT comes with extra thick antifungal cellulose honeycomb cooling pads for better cooling. The product is also equipped with strong castor wheels to move the cooler in your home with ease. Such claims have been made earlier also by various members of PUBG Mobile but none of those claims have come into reality.