The inaugural flight AI176 departed from San Francisco in the USA at 8.30 pm (local time) on Saturday and landed at the Kempegowda International Airport at 3.45 am (local time) today. 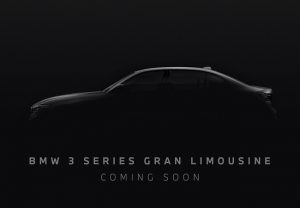 Year Ender 2020: Despite pandemic, India marches ahead with vast expansion of National Highways