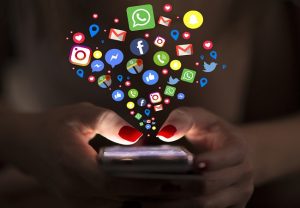 Stalkerware: Another problem for India amid growth in the use of online services

The report which is called ‘State of Stalkerware 2020’ placed India at number four after Russia, Brazil and USA.

Jay Edelson, a Chicago attorney who filed the lawsuit against Facebook, told the ‘Chicago Tribune’ that the checks could be in the mail within two months unless the ruling is appealed. WhatsApp has detailed what will happen to users who won't agree to new privacy changes through a mail which explains that it will slowly ask such users to comply with the new terms in order to have full functionality of WhatsApp till May 15. You maybe 2-3 trillion companies but it’s our duty to protect people’s privacy: SC to WhatsApp over change in policy

The Bench further said that citizens have "great apprehension about loss of their privacy" and they think that their data and chats being shared with others and it has to be looked into. 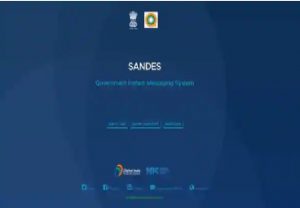 India’s alternative to WhatsApp: ‘Sandes’ being tested by government officials According to The Verge, users won't lose their chat history while switching on to the new platform. On iOS, the component showed up with version 7.4, released on Thursday (local time) and spotted by 9to5Mac. 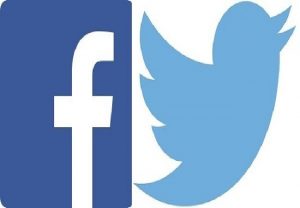 Meanwhile, a WhatsApp spokesperson said in a statement, "We wish to thank the Honorable Parliamentary Committee for giving us an opportunity to appear before them and provide our views. We look forward to assisting the Honourable Committee in future as well."

The CEO has been asked to furnish responses to the government’s query regarding the privacy, data transfer and sharing policies, sources said today.

WhatsApp may be leaking your contact details on Google Search: Check here

Independent cybersecurity expert Rajshekhar Rajaharia reported on Twitter that info from WhatsApp Web was being leaked to Google search, the phone numbers are allegedly part of the URL being indexed by Google.

The decision to postpone the privacy update has been taken due to "misinformation causing concern" among people, the company said.