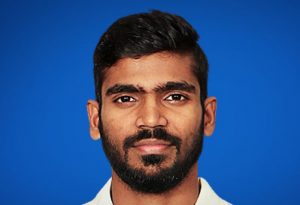 The call was taken after Rishabh Pant flew to Bengaluru to undergo his rehabilitation protocol in the National Cricket Academy.

India seals the series 2-1 Chasing 316 for victory in the third and final match of the ODI series, Rohit Sharma (63) and KL Rahul (77) got India off to the perfect start.

The Men in Blue had outclassed West Indies 3-0 in the 20-over format series whereas they defeated the team from the Caribbean 2-0 in the ODI series.

Sharma has been in a rich vein of form as he had scored five centuries in the recently concluded ICC Men's Cricket World Cup and he finished as the leading run-scorer in the tournament. Indian vice-captain Sharma has been surrounded by controversy as various media reports suggested that there's a rift between him and skipper Virat Kohli.